Sacred fire only ever came to the brave and courageous. Hope was given to a person who might reshape the world… For We have sent unto you a Sign. See it and take heed.

Synopsis: Amani, kidnapped into serving as a body double for Princess Maram, is cut off from her allies after being forced into the brutal Vathek court that occupies Amani’s home planet Andala.

The cruel but complex Maram, with whom Amani had cultivated a tenuous friendship, is enraged after discovering Amani’s connection to the rebellion.

Amani is desperate to fight for Andalan freedom. But she must choose: step aside, and watch her people suffer, or continue to aid them, and put herself and her family in mortal danger? Beyond this choice, can Amani also bear to remain forever separated from her lover Idris – who is also Maram’s fiancé?

Content warnings: gun and physical violence; injury and death; colonialism; grief for the loss of loved ones

This book was such a pleasant surprise. Surpasses its predecessor and offers a lush, beautifully written and engrossing conclusion to the ‘Mirage’ duology. It’s a pity that ‘Court of Lions’ isn’t getting nearly as much buzz as ‘Mirage’ did…not sure why though!

Daud’s prose is absolutely lovely – I have so many highlights on my Kindle! Some might think it flowery, but apparently I was in the mood for luxurious writing and found it beautiful, lyrical and a pleasure to read.

Once upon a time, there was a girl – a nestling – and she was a glorious creature. Born of sacred fire, cloaked in jeweled feathers, she could pass from one realm to another, could cross the space between stars as easy as breathing.

The outfit descriptions were a fan artist’s dream and a clever way to explore the difference in cultures between the Kushaila and the Vath.

The pacing felt faster and generally more interesting than ‘Mirage’, and the already intricate world-building was layered even further. The sci-fi elements are light and it felt more like a Moroccan-inspired high fantasy that just happened to be set on a spacefaring planet. There were quite a number of place, people and tribal names, each with a slightly different history with the Vathek conquest. This variation in history meant each character has slightly different motives for either rebelling against the Vath, not rebelling, or something in between, and made for some interesting court politics.

“All of us have suffered one loss or another. All of us live in the shadow of that. And those losses do not absolve us of the choices we make.”

That being said, the political machinations are relatively straightforward as they have to wrap up within one book. (As opposed to, say, the five and counting – hopefully – ‘A Song of Ice and Fire’ novels.) Physical book readers may find flipping to the cast list at the front and the reference information at the back (and maybe the map) useful while reading this. While the world-building was great, I had some questions about what the ‘galactic senate’ was – I’d thought the Vathek Empire answered to no one, or am I forgetting stuff from ‘Mirage’?

Most of the conflicts here are subdued, either court politics or internal struggle, but there were certainly a couple of high energy clashes too. The antagonist is ‘the Vath’ at large – the violent colonisers and the need to dismantle the fundamentally unequal system they have forced onto Andala and its peoples.

I think a large part of why I was so engrossed was down to the romance. I am unashamedly obsessed with the slow-burn yearning of not one, but two forbidden romance subplots, one of which was sapphic!

When I lowered my face, there stood Idris, framed by the trees and the light of the setting sun. I knew it was only my heart that made him appear more than he was – not just a prince for this moment, but a prince out of legend and antiquity. A man who belonged at the immortal center of the world.

It’s been a while since I’ve read a book with this little ‘skinship’ and so strong on the heavy tension and burning chemistry in the space between bodies. 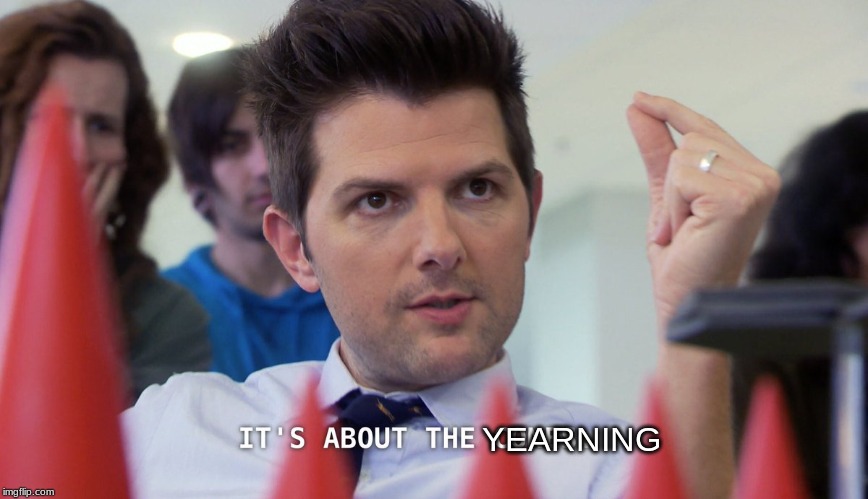 All the characters felt distinct but of course Amani and Maram are the most nuanced. I absolutely loved Maram’s chapters as she grapples with her internal identity conflict, struggling to reconcile her Kushaila and Vathek halves. (Also because SAPPHIC ROMANCE. Lol.) Her character development is amazing – I was so proud of her and she has some of the best lines.

“Beware, Your Highness. I am not the snake the villager has led you to believe.”
“No,” Maram replied. “You are a foot soldier who believes herself to be a general.”

I became so invested in Maram and I kept hoping the next chapters were hers!

I also enjoyed reading the bond between Amani and Maram, two girls identical (yet so different) due to a twist of cosmic fate – or is there something deeper going on? (Loved that twist!)

I hesitated, then reached for [Maram] and took hold of her hand.
“You are the Imperial Heir and this is your home,” I said. “She cannot take power from you if you do not let her.”
“Are you…rallying me?” she said, on the edge of laughter.
I smiled weakly. “Is it working?”
“No. But good effort.”

I liked the recurring tesleet (a holy bird) motif throughout, and its circular significance (‘Court of Lions’ opens with a story about a tesleet nestling) becomes clear at the end.

I’m so glad I decided to pick up the sequel to ‘Mirage’ and I look forward to Daud’s future work!

Thanks to NetGalley and Hodder & Stoughton for the eARC in exchange for an honest review.

Thanks for reading! Have you read ‘Mirage’ or ‘Court of Lions’? What sequels have you read that surpassed their previous books? Let me know below!

Join 378 other followers
Follow Notes From a Paper Plane Nomad on WordPress.com